For the health of the local ecosystem and your garden landscaping in Westchester County, it’s important to keep unwanted plants out of your yard. Keep reading to learn about vegetative invaders and whether you might have one in your landscape design.

Invasive plants, or vegetative invaders, are those that aren’t native to the area and that can potentially harm the local environment. In New York, some of the most common species that threaten native vegetation include Norway maple, mile-a-minute vine, Japanese barberry, kudzu, and winged euonymus. Invasive plant species have contributed to a significant amount of the decline of threatened and endangered species, competing with them for nutrients, water, space, and sunlight. Over time, this imbalance can lead to a decline in plant diversity, increased soil erosion, decreased agricultural land quality, and degraded natural habitats for wildlife.

Understanding What Makes a Plant Invasive

These plants often become a problem because the pests and predators that keep them under control in their native area aren’t present here. However, there are several other reasons why some non-native plants do so well outside of their natural habitat. For example, many vegetative invaders produce lots of seeds that get distributed by birds, wind, and human foot traffic. Also, the root systems of these plants are sometimes quite aggressive, growing so widely and densely that they smother native species and cause them to starve and die. Finally, some of these plants can even produce chemicals that inhibit the growth of nearby vegetation.

When it comes to controlling vegetative invaders, 2 of the best things you can do are to help prevent them from spreading into new areas and to tackle infestations in your garden landscaping as quickly as possible. To avoid spreading invasive plant species, don’t pick wildflowers that you can’t identify as native, don’t pick flowers from invasive weeds, and avoid driving through or camping in areas that are weed-infested. Lastly, learn how to recognize vegetative invaders and remove them from your landscape design. 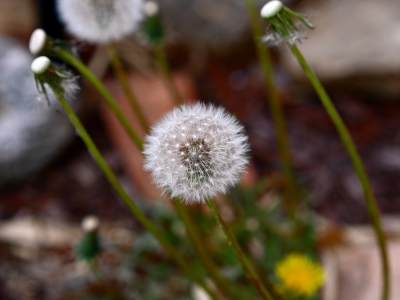 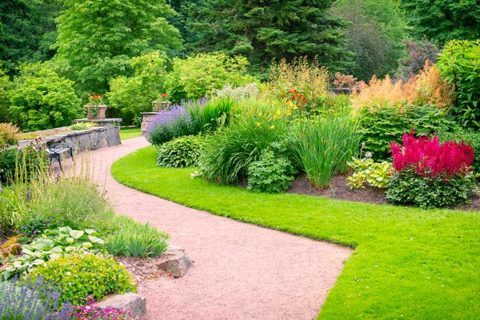 Should You Hire a Landscape Designer or Architect?
If you are looking to update the landscape around your home, consider a designer or an architect.…

If you’re proud of your landscape design and want it to keep your curb appeal up year after year, you’ll have to maintain your front yard…

Read More
Recent Posts
Categories
Back to the top